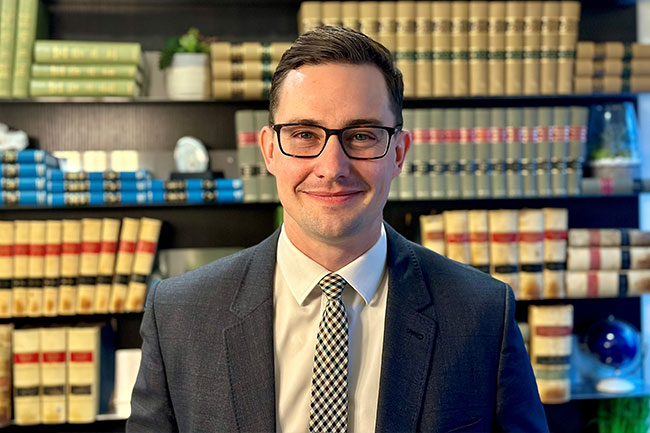 Having completed a Bachelor of Arts in Psychology, Ryan spent a year and a half working at an Alberta Health Services clinic that specialized in providing treatment for Veterans and RCMP officers with Operational Stress Injuries. Prior to working for AHS, Ryan served in the Canadian Army Reserve both at home and overseas in Afghanistan.

Outside of the office, Ryan enjoys hunting, gardening, and spending time with his wife and son.

Every month the Edmonton Food Bank:

They need our help.